Want to collect your private pay? Start at the beginning

It is vitally important that you have collection strategies in place for all payer types, especially Private. We have worked with many clients and we will be sharing what some of the more successful ones do to collect their Private balances.

What is a private pay balance?  One of our axioms or mantras is that “Private is not always Private”.   Often they started as other payers but were never paid so they were moved to private. You have to know where your numbers come from and that they are absolutely correct before trying to collect from a private party.

The key is to determine the origins of the private pay balance.  The most successful facilities we work with do everything in their power to get the original payers to pay.  The following are some steps to use based on the payer type.

During the admission process verify the expected deductible and co-pay amounts with the insurance company.  Let the resident or family member know what they can expect to pay so there are no surprises.  Communication and resident education is the key.

This really is truly private, so it can be the toughest to collect.  This is especially true when it is not set up right from the start.  The facility should request to be the representative payee and have the checks come directly to the facility.  This will greatly reduce the chance for future problems.

Large balances can easily end up under Private Pay from Medicaid Pending accounts. Successful clients are proactive and at least send monthly statements to the resident showing what would be owe if they are not approved by Medicaid.  They also collect the estimated monthly liability during the application period. When a facility waits to bill several months of patient liability only upon approval, it usually loses in the end.

We see a large number of private pay balances that come from insurance denials. Safeguards need to be in place to ensure all possible attempts are made to collect from the original payer.

If it is a true denial, you need to be able to explain it to the resident when requesting payment.  The facility needs to be able to confidently and clearly explain why the insurance didn’t pay.  Simply including a copy of the denial or EOB with any billing will reduce the number of phone calls and questions.

In the end, when the balance truly is private, the most successful facilities have strategies and steps to follow when collecting.  These define the timelines for phone calls, letters and follow up.  There are many billers who avoid following up on private claims because they fear the reactions of residents and families.  Keep your residents upated from the beginning so they know what to expect to pay.  Having informed residents will give you your highest possible success rate.

Successfully collecting Private Pay accounts comes down to knowing the origins of the balance and keeping the resident informed. When you determine the type of balance it really is, go after that payer including making that additional phone call or filing an appeal.  It is amazing how many claims can be fixed and paid after only a call or two to the payer.

But don’t delay!  Be aware that timely filing limits can catch up with you if you wait or do nothing.  We welcome your comments on this topic! 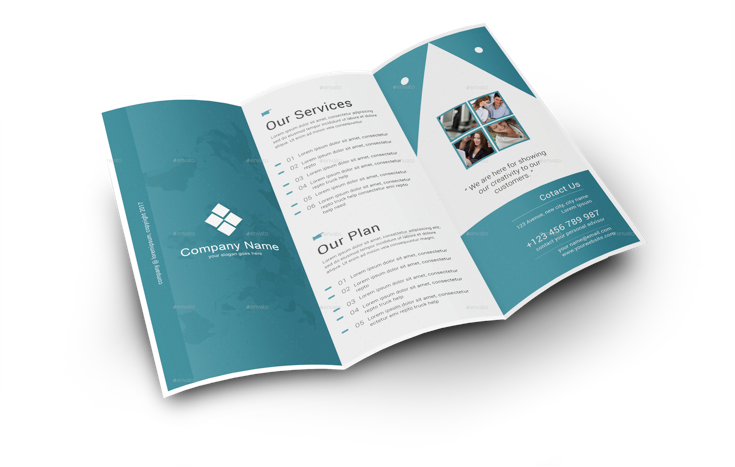